In 2014, issue of PT3 had been one of the common issue to be discussed in Malaysia.
Starting from the rejection of few group of teachers and parents with the new education system.

Ministry of Education later announced that PBS need to be stop and give a way to evaluate again.
In April 2014, it was announced that the modulation of PMR had been made and changed to PT3 suddenly in a short of time.

Amidst the format of PT3 not yet released, mean while the performance were expected to be done on October 2014


Then later on, the Ministry of Education released the formats and sample questions of PT3 papers started from June and July. Selected teachers were also chosen and prepared to send for courses of PT3.
So without fully knowledge, lack of teaching materials and ideas, the PT3 examinations took place and the result were announced on December 2014. 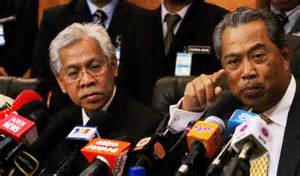 PURPOSES OF PT3
The purpose of PT3 are it will be less burden to students because PT3 are not centralized on examination only for PT3 students. Other than that, PT3 also are introduced to improve the interpersonal skills in every student. 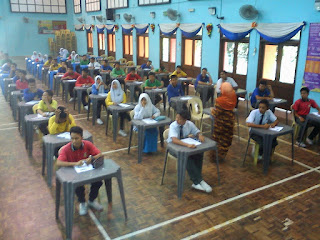 WAYS TO IMPROVE THE PT3 SYSTEM 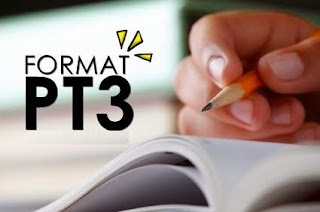 Posted by Umaa Karan Prasad at 06:44 No comments: